Parks and Zoos in Faisalabad 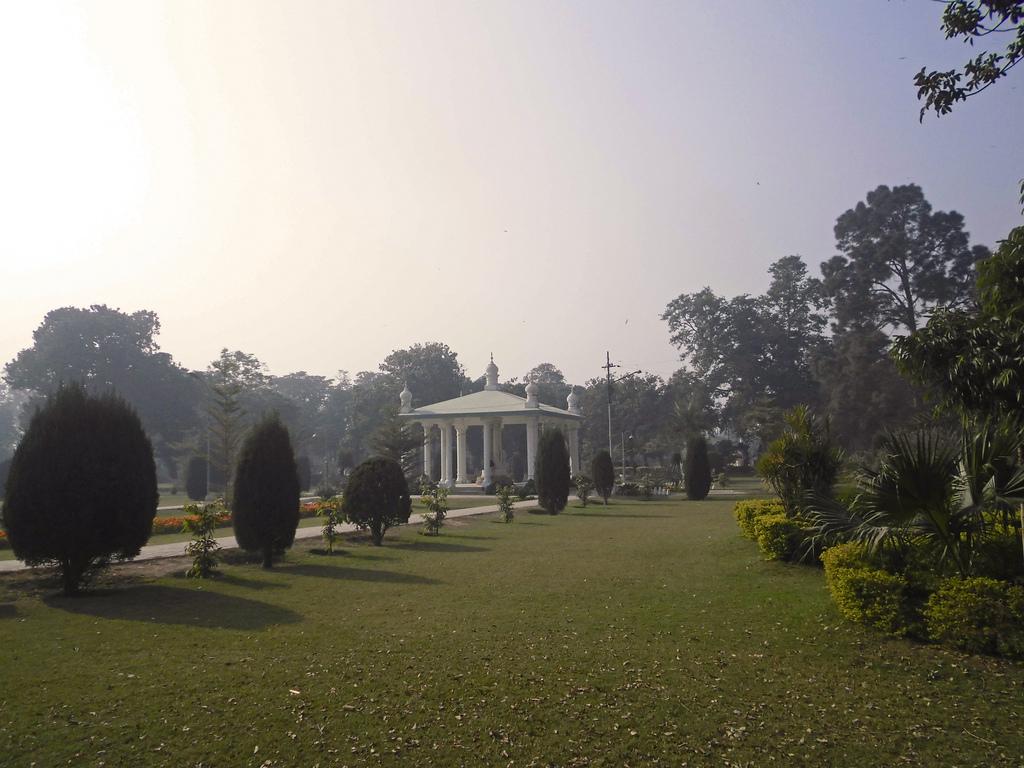 Jinnah Garden is one of the central parks in the Faisalabad city commonly known as Company Bagh. The park also contains the tomb of H.E Sir Charles James Lyall, who was the founder of this city and the city was first named Lyallpur in his honor. However, later it was renamed to Faisalabad.