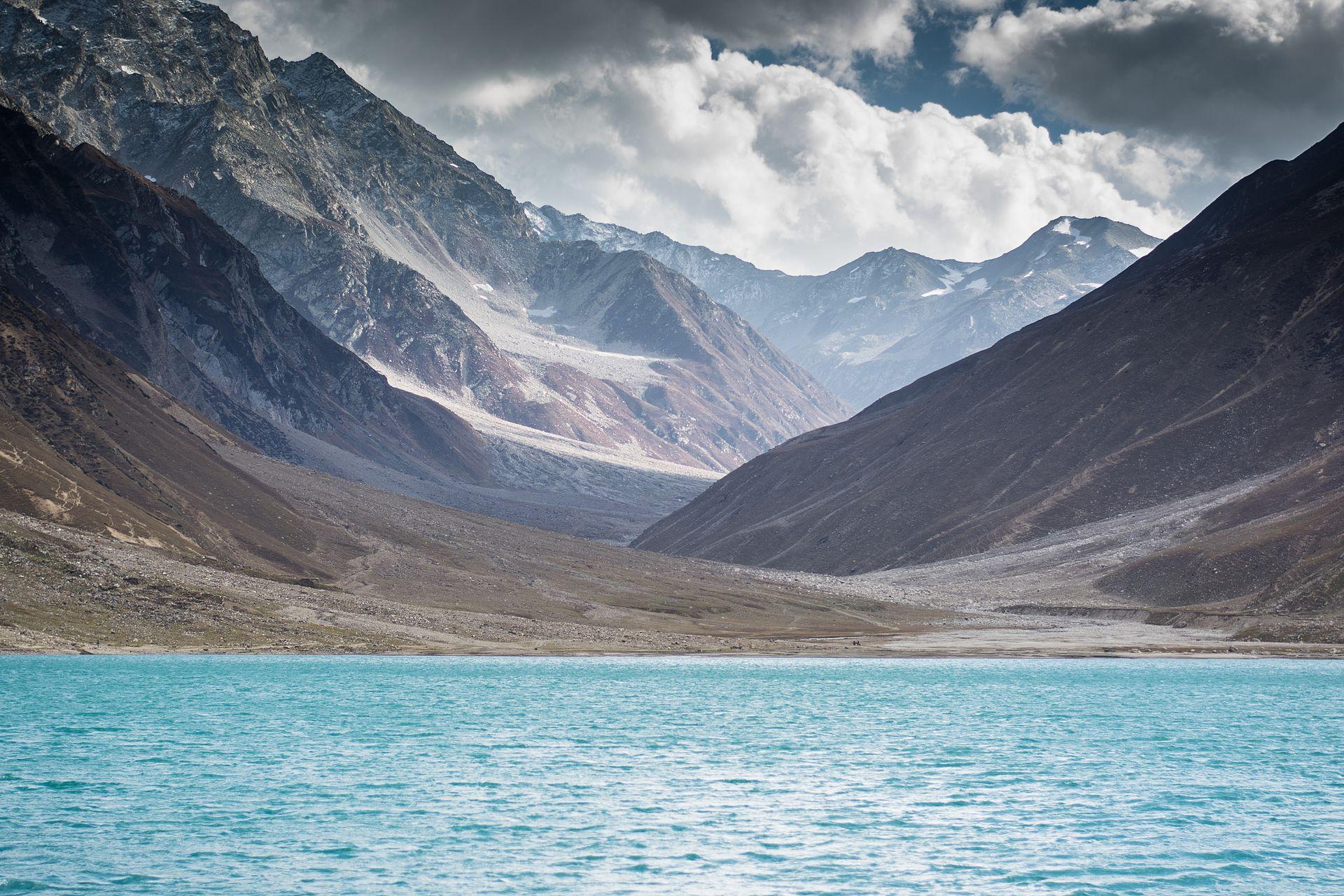 Saiful Muluk is a mountainous lake located at the northern end of the Kaghan Valley, near the town of Naran in the Saiful Muluk National Park. The lake is a source of the Kunhar river. At an elevation of 3,224 m (10,578 feet) above sea level, the lake is located above the tree line, and is one of the highest lakes in Pakistan.

Saiful Muluk is located in the Mansehra district of Khyber Pakhtunkhwa, about eight kilometers north of Naran, in the northern part of Kaghan Valley. Malika Parbat, the highest peak in the valley is near the lake.

The lake is accessible from the nearby town of Naran during the summer season but access during winter is limited.

The Lake Saiful Muluk is named after a legendary prince. A fairy tale called Saif-ul-Muluk, written by the Sufi poet Mian Muhammad Bakhsh, talks of the lake. It tells the story of the prince of Persia named Shahzada Saif Ul Malook who fell in love with a fairy princess named Shehzadi Badr-ul-Jamal at the lake.