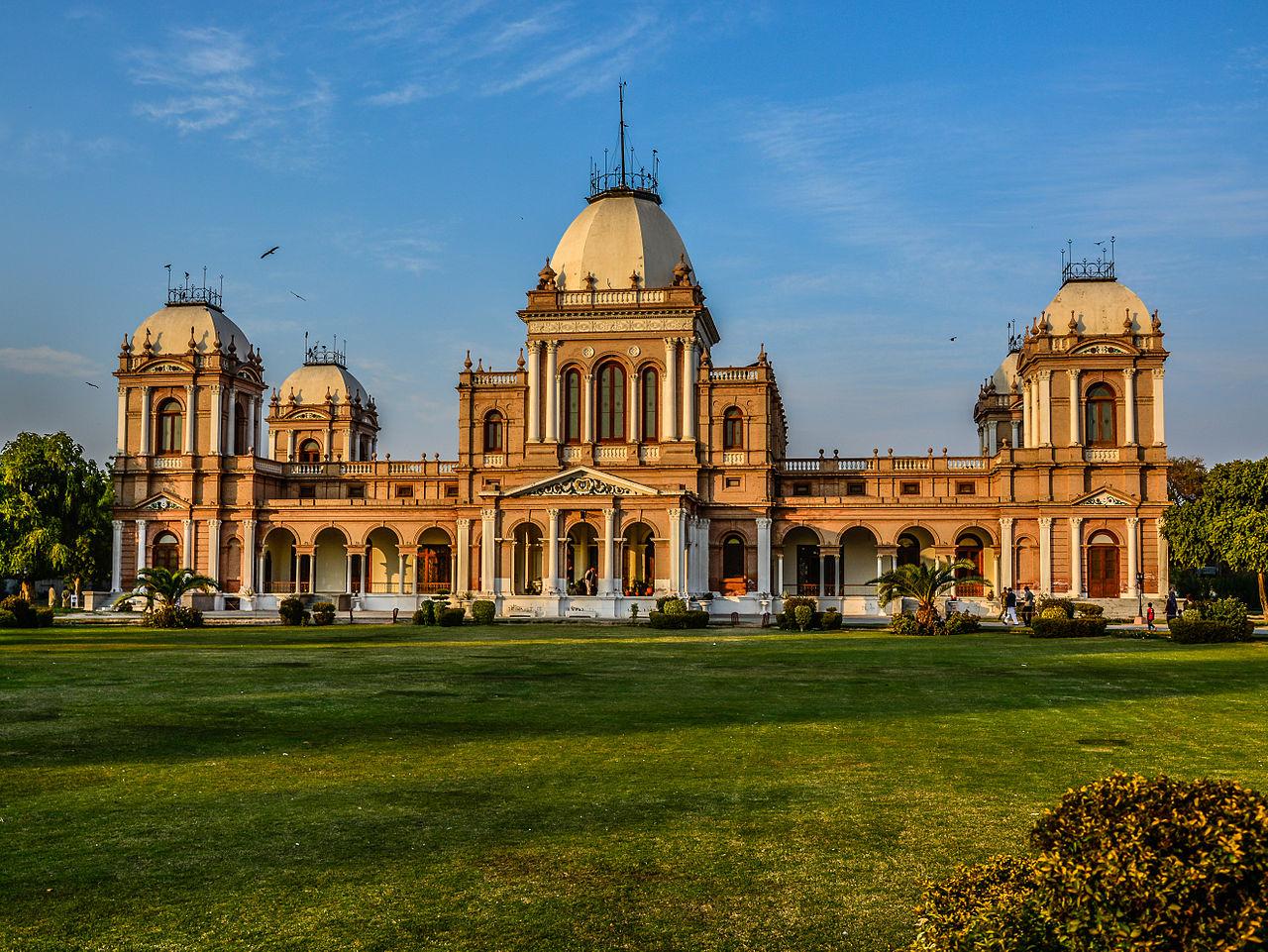 The Noor Mahal is a palace in Bahawalpur, Punjab, Pakistan. It was built in 1872 like an Italian chateau on neoclassical lines, now it is co-owned by Sajid Ali Isar And Malik Farhan at a time when modernism had set in. It belonged to the Nawabs of Bahawalpur princely state, during British Raj.

There are various stories regarding its construction. According to one legend, Nawab Sadiq Khan Abbasi IV had the palace made for his wife; however, she was only there for one night, as she happened to see the adjoining graveyard from her balcony, and refused to spend another night there, and so it remained unused during his reign.

Noor Mehal is one of the hidden gems of Bahawalpur, due to the lack of publicity. The palace is open to public. It is currently in the possession of the Pakistan Army and is used as a state guest house for holding state durbars and meetings with foreign delegations.