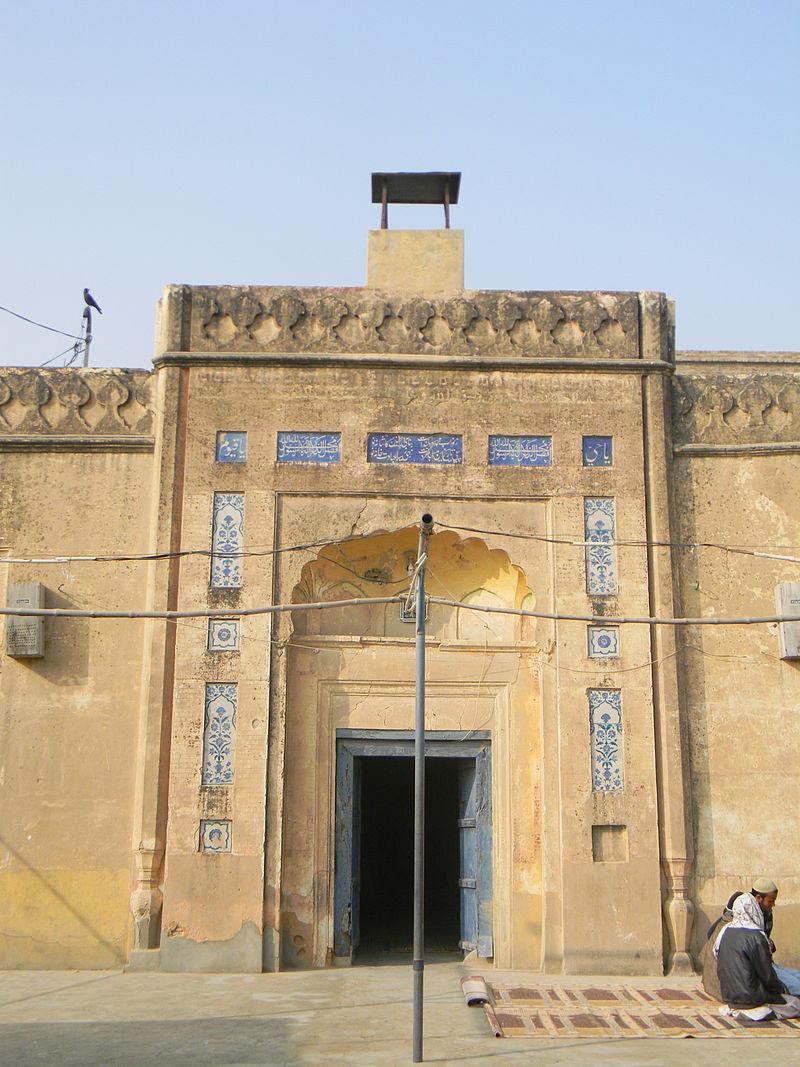 Mankera fort is located about half a kilometre from Mankera on the the Bhakkar highway. This fort was built in two phases. The initial construction of the brick fort was carried out during the time of the Baloch rule, and further fortification in the form of a thick mud wall was undertaken during the Pathan rule.

Today the fort and its fortification is mostly in ruins. The major part of the mud wall still exists, however decay and neglect is abundantly clear. The main fort is mostly in ruins except for a well, a tomb, and a few signs of masonry. The outer walls of the citadel are however intact.