Parks and Zoos in Rawalpindi 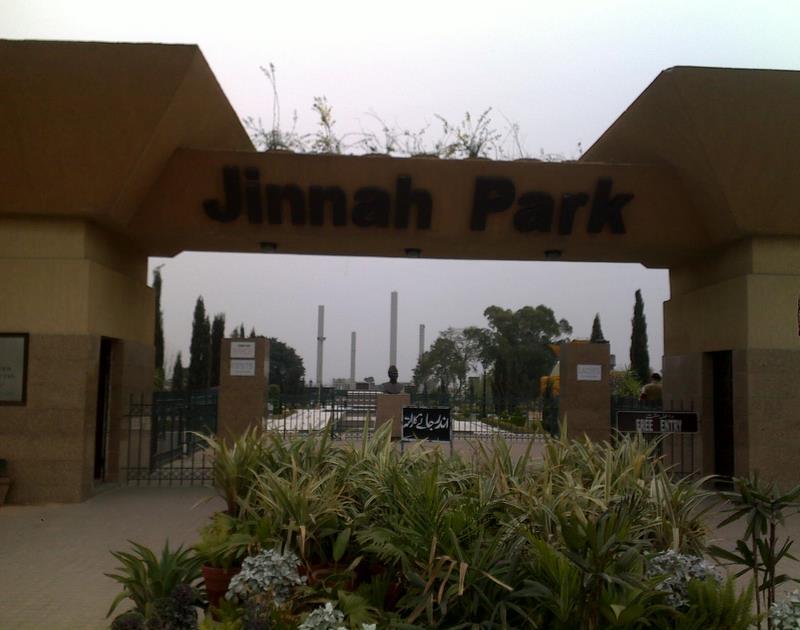 The park was the former site of the District Jail Rawalpindi for close to a century. Most notably it is where former President and Prime Minister Zulfiqar Ali Bhutto was hanged to death on April 4, 1979, around the corner from his official residence and office (then known as President's House, currently Army House).

The jail was replaced by a new facility in the village of Adiala 13 km away, and the old jail was demolished in 1988 with the grounds converted into Jinnah Park. It was believed that the military dictatorship of Gen. Zia-ul-Haq which had overthrown Bhutto was keen to erase any potential site of pilgrimage and thus opposition. There is currently only a small and not very well known monument to mark the spot where the gallows from which Bhutto was hanged once stood.

It currently houses a McDonald's franchisee and Cinepax exhibition centre. It also has a dedicated play area, lawns, fountains, flower beds and a jogging track stretched across the boundary wall. The park contains many good restaurants such as McDonald's papa salis and Diva restaurant. There are few cricket pitches and big COSMO cash and carry store.